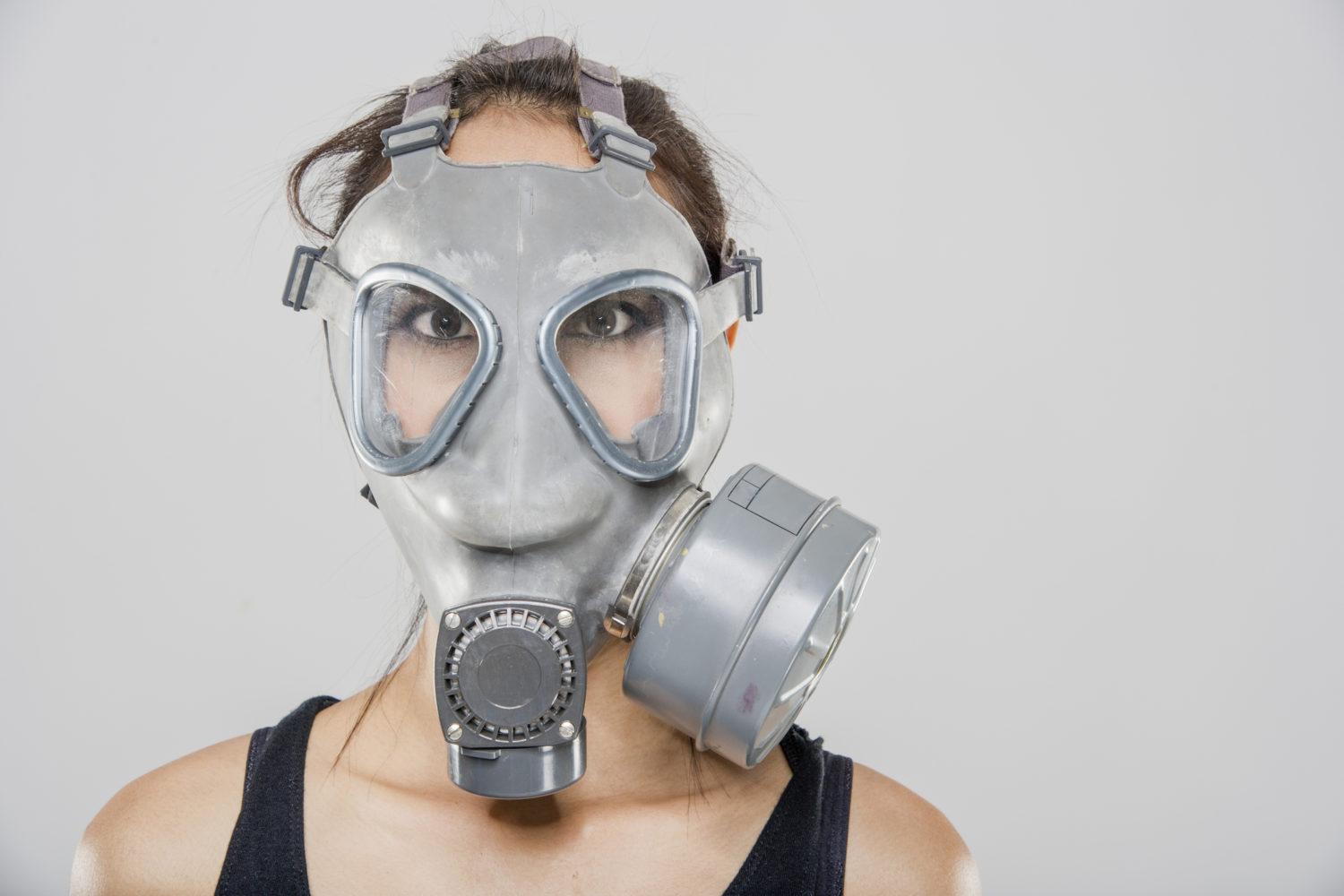 2. Styrene: an ingredient in many plastic and foam products (1)

4. Parabens: are the most widely used preservative in cosmetics. Parabens easily penetrate the skin. The European Commission on Endocrine Disruption has listed parabens as Category 1 priority substances, based on evidence that they interfere with hormone function. iii Parabens can mimic estrogen, the primary female sex hormone. They have been detected in human breast cancer tissues, suggesting a possible association between parabens in cosmetics and cancer. (2)

6. 4-methylimidazole or 4-MI. The group estimated the amount of 4-MI in the Coke and Pepsi products tested causes nearly 15,000 cancers among Americans. (4)

7. BPA: Research suggests that all plastics may leach chemicals if they’re scratched or heated. Research also strongly suggests that at certain exposure levels, some of the chemicals in these products, such as bisphenol A (BPA), may cause cancer in people. BPA is a weak synthetic estrogen found in many rigid plastic products, food and formula can linings, dental sealants, and on the shiny side of paper cashier receipts (to stabilize the ink). Its estrogen-like activity makes it a hormone disruptor, like many other chemicals in plastics. Hormone disruptors can affect how estrogen and other hormones act in the body, by blocking them or mimicking them, which throws off the body’s hormonal balance. Because estrogen can make hormone-receptor- positive breast cancer develop and grow, many women choose to limit their exposure to these chemicals that can act like estrogen. (5)

8. Urea
Examples: diazolindyl urea, imidazolindyl urea
Common preservatives that release formaldehyde, a known carcinogen, that is irritating to the mucous membranes and known to cause contact dermatitis, headaches and internal bleeding. (6)

9. Phthalates
Examples: di-butyl- phthalate, di-ethylhexyl- phthalate
Commonly used as a plasticizer in everything from skincare, cosmetics, nail polish, perfume to hair products and deodorants. Known to cause damage to the liver, kidneys, lungs and reproductive system. Suspected of causing birth defects, lowering sperm counts and a breast cancer risk. (6)

10. Mineral Oil
Examples: mineral oil, petroleum, liquid paraffin
A petroleum by-product that interferes with the skin’s natural functions, clogs the pores, exacerbates acne, and is highly likely to be contaminated with carcinogens that are linked to breast cancer. (6)

11. Propylene Glycol and Polyethylene Glycol (PEG)
Made from the same chemical that is used to create anti-freeze, this chemical easily penetrates the skin and is linked to damage of the liver, kidneys and brain. (6)

12. Sodium Laurel/Laureth Sulfate
Commonly used foaming agent that is considered a skin irritant and carcinogen, and is known to cause skin rashes and allergic reactions. SLS is absorbed into the body via skin application and mimics the activity of estrogen. This has a variety of health implications ranging from PMS, decreased fertility in men as well as an increase in cancers such as breast cancer in women. It is often disguised in “natural” products with the term “derived from coconut”. It is particularly irritating to the eyes. SLS is often contaminated with dioxane, a known carcinogen. (6)

13. Diethanolamine (DEA) and Triethanolamine (TEA)
These chemicals can react with other ingredients in the cosmetic product to form potent carcinogenic chemicals called nitrosamines, that are linked with liver, stomach, bladder and esophagus cancers. (6)

14. Formaldehyde
Commonly found in nail products, this chemical is a known carcinogen, allergen and irritant. Commonly used synthetic preservatives, such as diazolindyl and imidazolindyl urea, break down to release formaldehyde. (6)

15. Synthetic Colors
Examples: FD&C Yellow 5, FD&C Red 40
Labeled FD&C or D&C followed by a number, they are known to cause skin irritation and sensitivity. Many are also believed to be carcinogenic. (6)