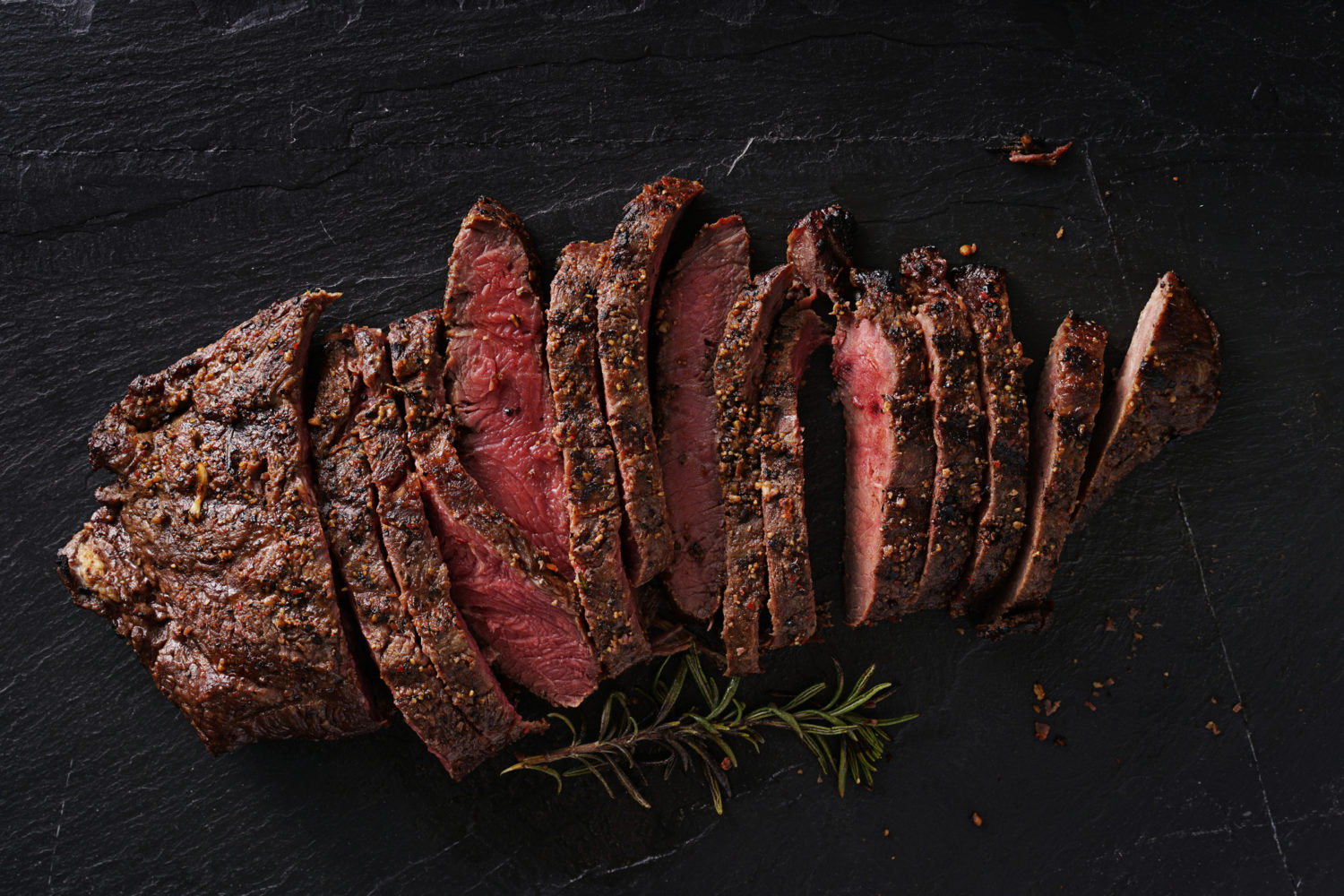 It is possible to declare optimal ratios between various fatty acids that would support human health and well-being. However, there is not one set answer, the ratios will vary among individuals along with the ratios recommended. Some of the many variables to consider would be: current dietary intake, severity of the disease or condition you are treating, any history of other conditions that may alter metabolism of fatty acids, risks factors of using fatty acids for therapeutic intervention and age of patient.

One factor I ran across of interest to me explained the difference of fatty acids ratios in farm animals fed using grain or grass fed. This would be a great factor to consider when explaining to patients about shopping choices.

Some of the examples found were:

The article below explains some variations in ratios for certain conditions in great detail: Excessive amounts of omega-6 polyunsaturated fatty acids (PUFA) and a very high omega-6/omega- 3 ratio, as is found in today&#39;s Western diets, promote the pathogenesis of many diseases, including cardiovascular disease, cancer, and inflammatory and autoimmune diseases, whereas increased levels of omega-3 PUFA (a lower omega-6/omega-3 ratio), exert suppressive effects. (2)

In the secondary prevention of cardiovascular disease, a ratio of 4/1 was associated with a 70% decrease in total mortality. A ratio of 2.5/1 reduced rectal cell proliferation in patients with colorectal cancer, whereas a ratio of 4/1 with the same amount of omega-3 PUFA had no effect. The lower omega-6/omega- 3 ratio in women with breast cancer was associated with decreased risk. A ratio of 2-3/1 suppressed inflammation in patients with rheumatoid arthritis, and a ratio of 5/1 had a beneficial effect on patients with asthma, whereas a ratio of 10/1 had adverse consequences. These studies indicate that the optimal ratio may vary with the disease under consideration. (2)

(2) The importance of the omega 3/ omega 6 fatty acid ratio in cardiovascular disease and other chronic disease. Simopoulos AP,PMID: 18408140